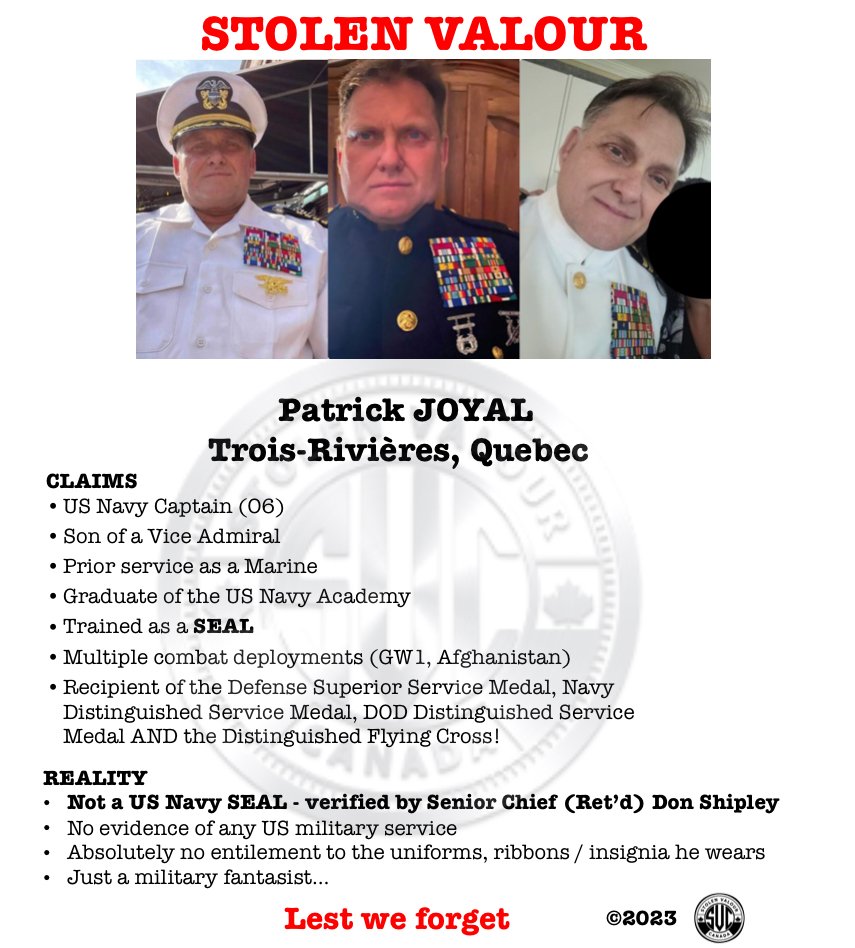 We were asked to review a number of images of an individual who has been claiming for several years to be a highly decorated US Navy SEAL Captain. The placement of his Trident / Budweiser badge and the combination of medal ribbons he’s been rockin’ raised a number red flags for us. 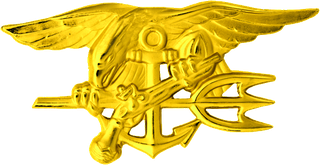 The SEAL Trident – The anchor signifies the Navy as the branch of service. The eagle symbolizes the air and holds an item in each talon. In the right talon is the trident, which symbolizes Neptune, the Roman God of the sea. In the left talon is a cocked flintlock pistol, which symbolizes land warfare and a state of constant readiness.
If worn as the primary insignia, the trident is positioned / centred above ribbons or medals.

Most unusual was the Distinguished Flying Cross ribbon in the group… Not surprisingly, he’s not listed as a recipient on the DFC Society website. https://www.dfcsociety.org/ 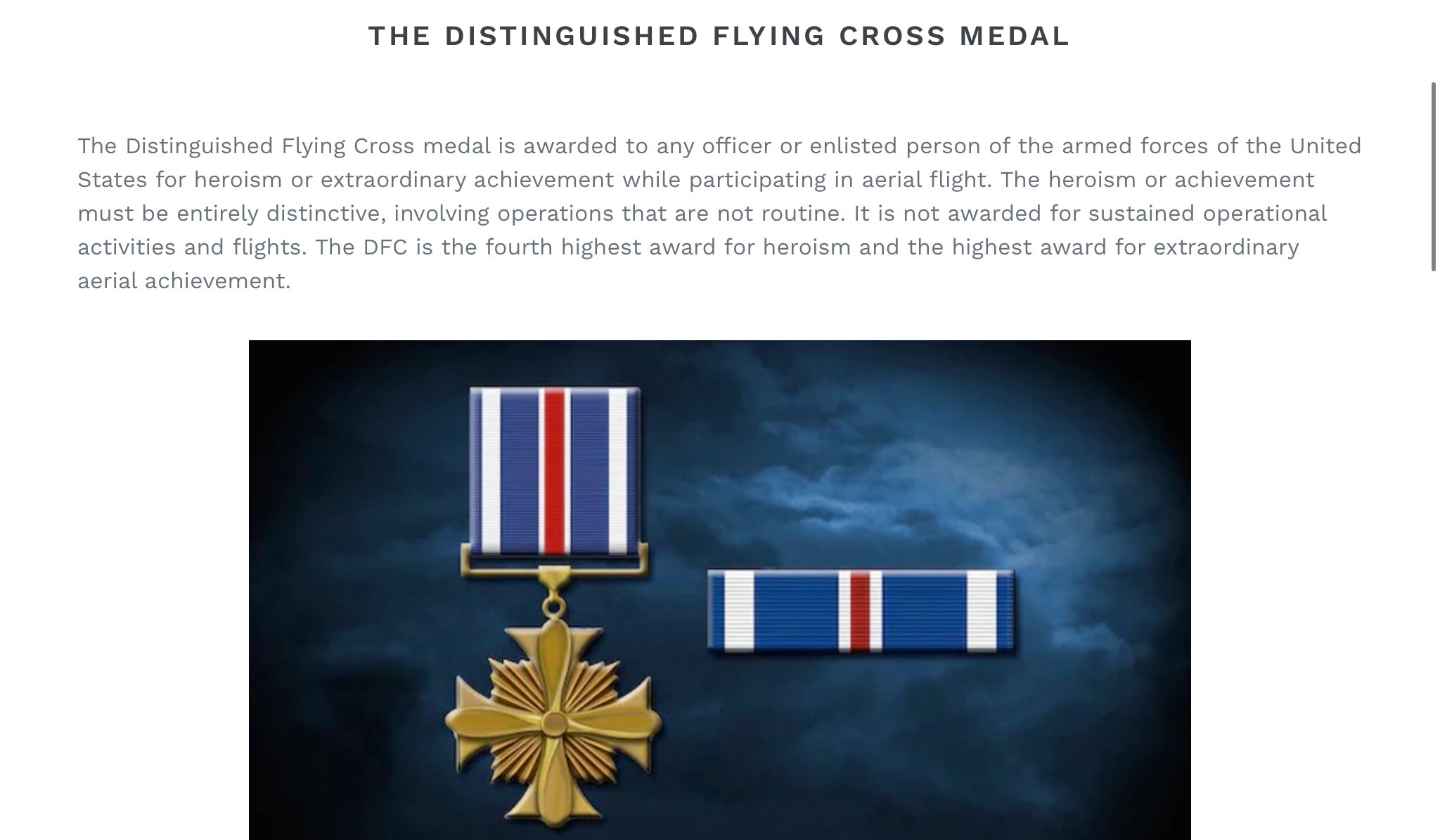 As per our long established SOP, in every case in which someone claims to be a US Navy SEAL, we contact our friend Senior Chief (Ret’d) Don Shipley and his lovely wife Diane and ask them to run the individual’s name against the data base of all Navy SEALs. Below is their response in regards to Patrick JOYAL that we received on 10 January 2023. 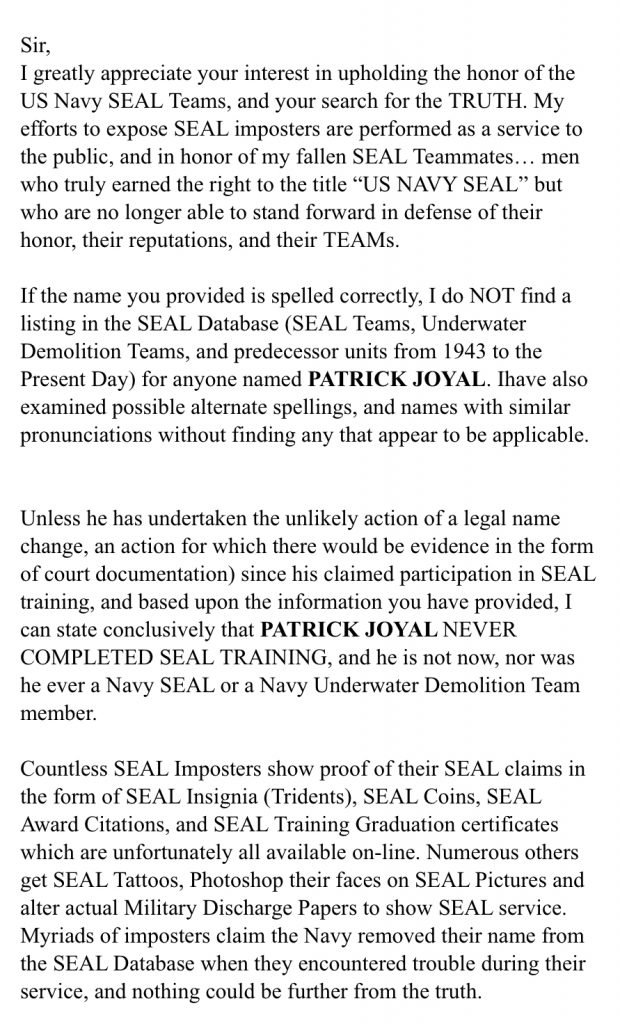 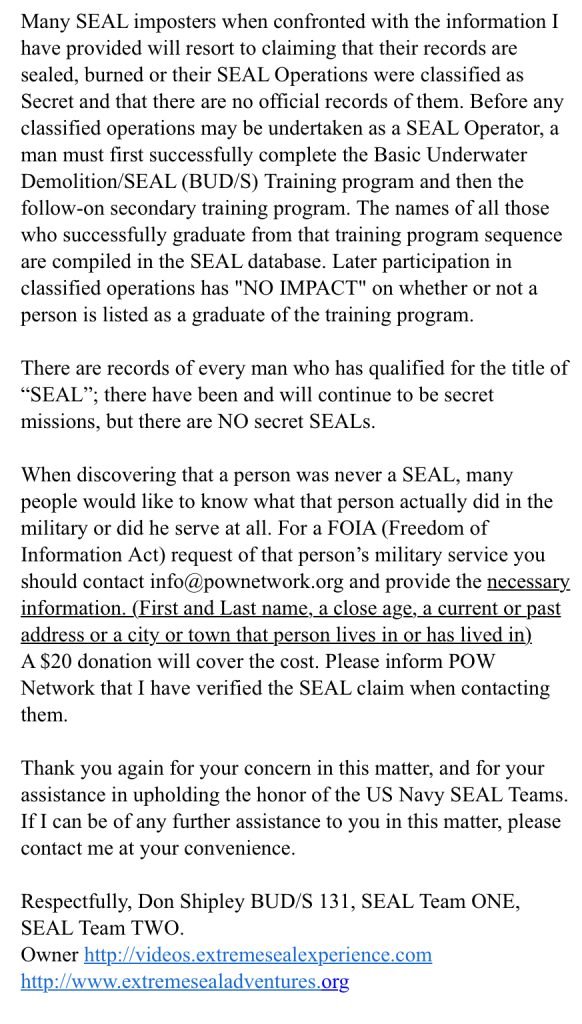 Based on our research, It’s our opinion that Mr JOYAL is a flat faced civvy lacking any military service and the question becomes – why would he be pretending to be a highly decorated naval officer?

SVC is prepared to assist Mr Patrick JOYAL in determining his truths.