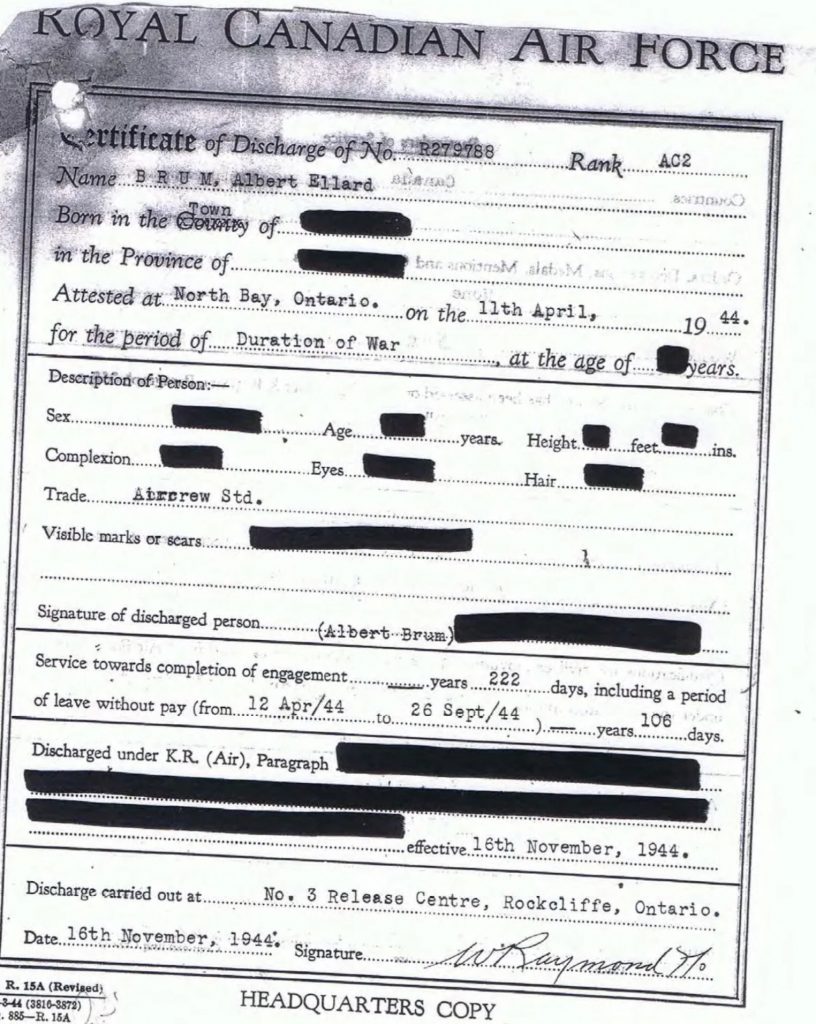 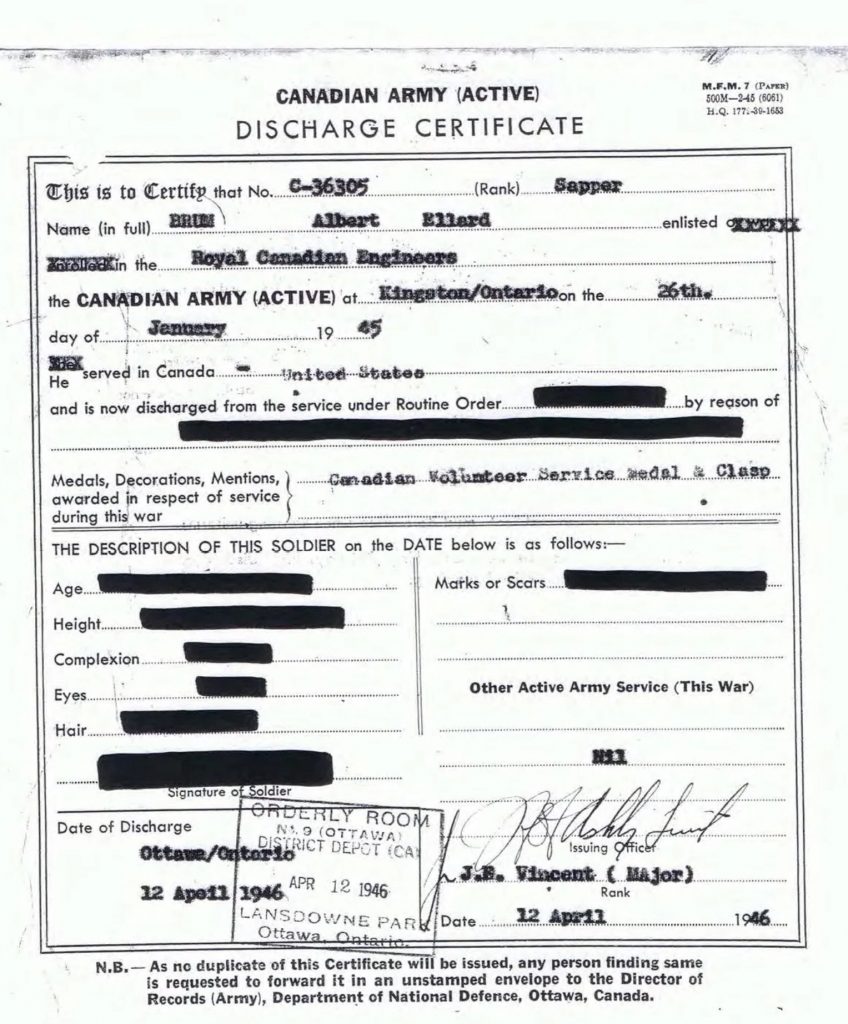 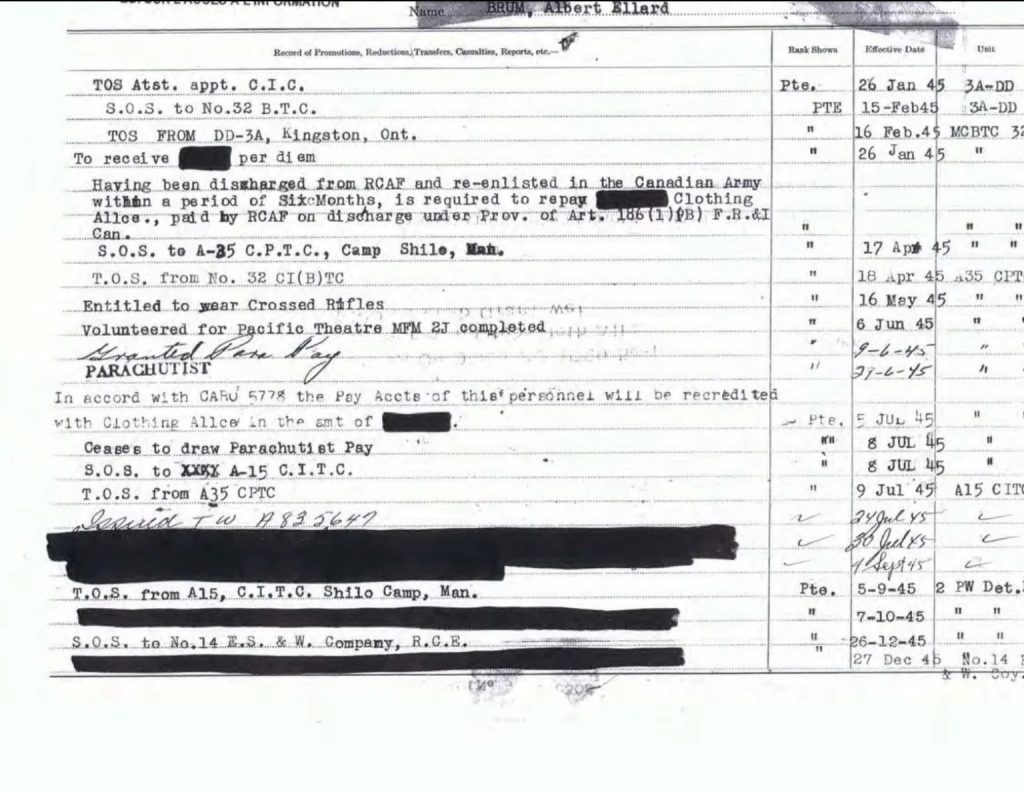 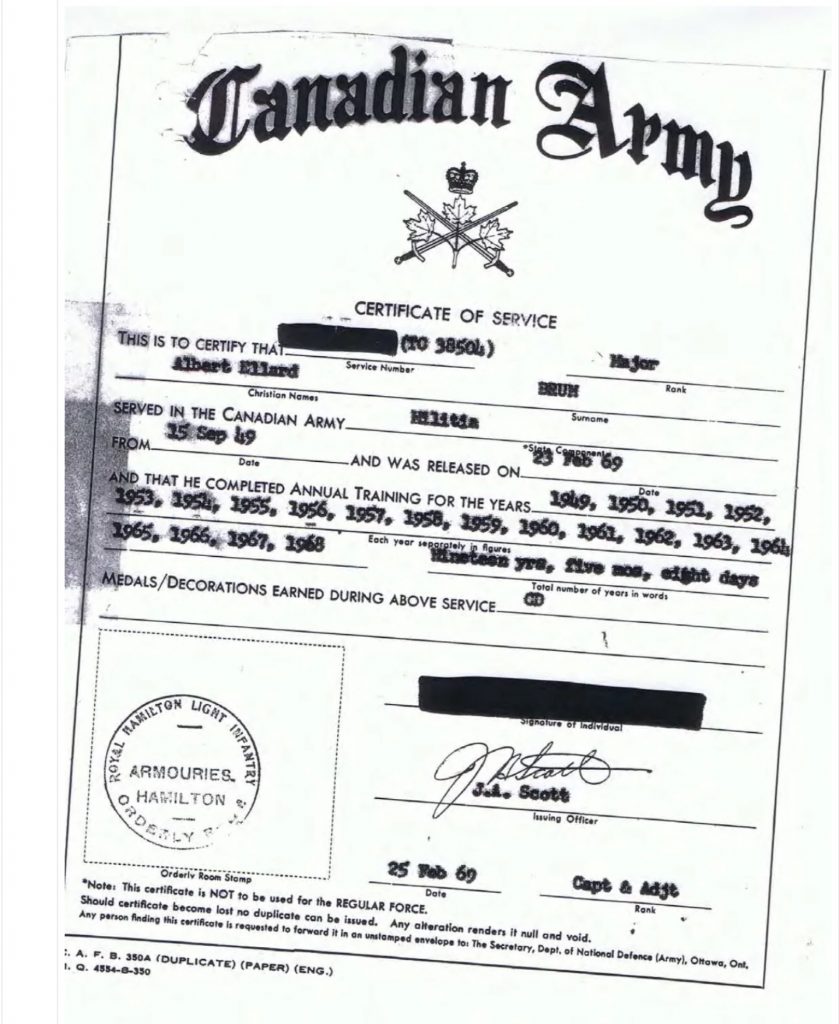 As expected, Mr Proulx doubled down with the standard poser responses… Dude, give it up before you are further embarassed when your US Army records are accessed via a FOIA request and made public. Stolen Valour Canada was advised by a number of parties that there was a potential issue with the claims made by Gallowsglass who was regular participant in events and ceremonies in the Manitoulin area hosted by various veterans support organizations. Prior to investing any research effort into what has the potential to become a wild goose chase, we attempt to contact named individuals in order to provide them with an opportunity to sort out the reported situation. SVC does not act upon unsubstantiated intelligence or malicious tips, and we hoped that the “Green Beret” would take advantage of this offer to assist in protecting his reputation.

Unfortunately, Steelgrave immediately went silent, not surprisingly images were deleted from social media sites and then the inevitable occurred, we were contacted by an enabler (Spouse/partner/spiritual advisor?) asking that we remove the content from our media platforms and making threats of legal actions against someone for something…

Of course, we responded. SVC has had no further communication from the “Green Beret’s“ witchy-woman so, we can only surmise he’s on a deep undercover mission for the CIA or he’s been turned into a newt.