Stolen Valour Canada received a number of inquiries based on photos of him wearing Canadian Medals and both Canadian and US parachutist insignia.

Through the use of open source research including websites, newspaper articles, photographic images, searchable data bases of medal recipients and extracts from online military documents in Canada, SVC has found Zedner has made the following claims.

*He was as a “Gunnery Sergeant” in the US Army in Vietnam where he was wounded in action,

*Claims to have been an Infantryman with 1st Bn The RCR, his 11 years of service included a tour with the “Peace Corp” in Cyprus,

*Was a fully qualified parachutist and proudly wears Canadian and US jump wings along with military free fall / HALO wings,

*He appears to forgotten his Canadian Peace Keeping Service Medal which would logically accompany the UNFICYP Medal,

*There is no evidence of a Purple Heart Medal despite his public claims, and

*Zedner also wears he the ubiquitous Queen’s Golden Jubilee Medal without being on the list of recipients (GG.ca)…


Prior to investing any research effort into what could become an unfounded wild goose chase, we contacted Mr Zedner, on 2 November 2017, in order to provide him with an opportunity to sort out the reported situation.

What we have learned:

*Zedner was in his school’s audio-visual club in 1968, making it quite difficult to be in the US Army as he has claimed!

*He is NOT a US Army combat wounded veteran,

*He never served in Vietnam,

He was an Infantryman in a Toronto based Royal Regiment of Canada in the 1970s,

*He was never trained as a parachutist on either side of the border,

*He has no entitlement to the Eight Pointed Star of The RCR,

*He has no lawful entitlement to the UNFICYP Medal nor the Queen’s Golden Jubilee Medal. 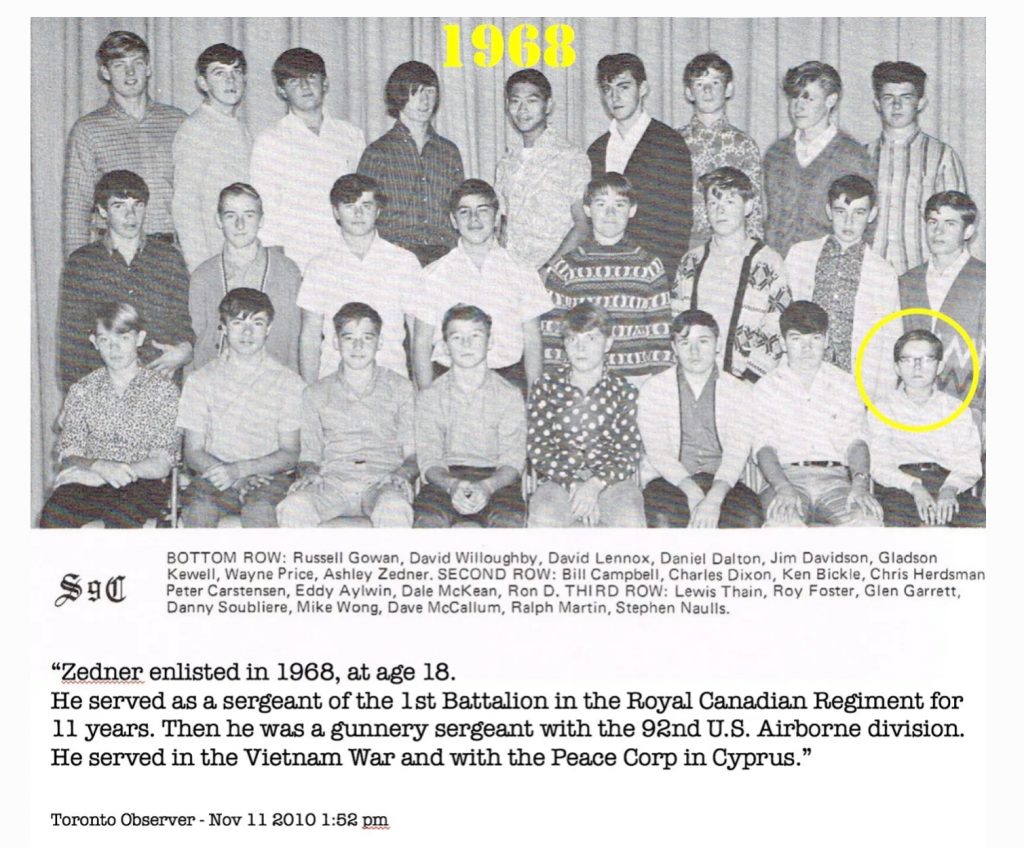 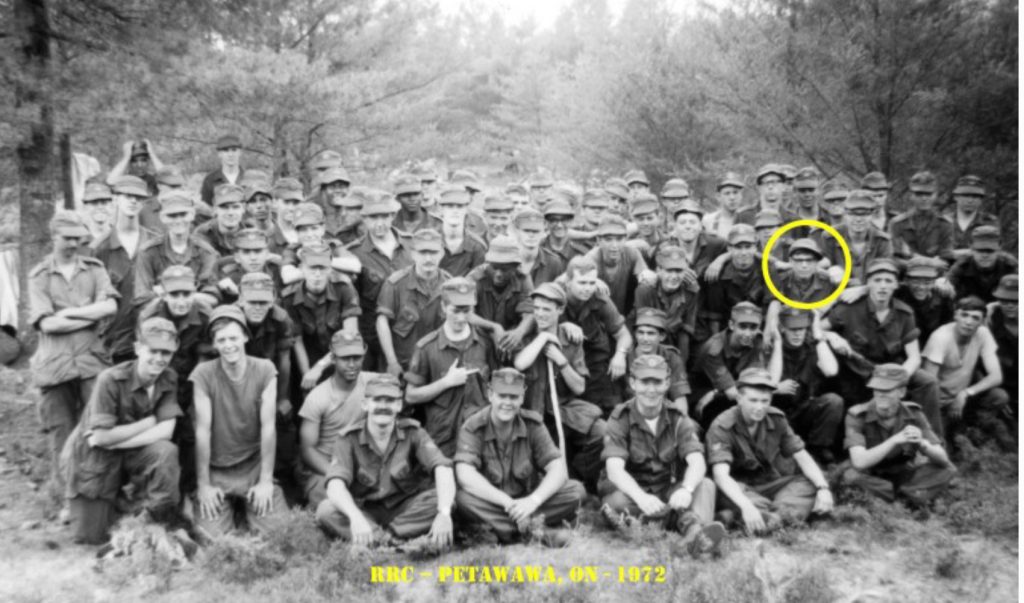 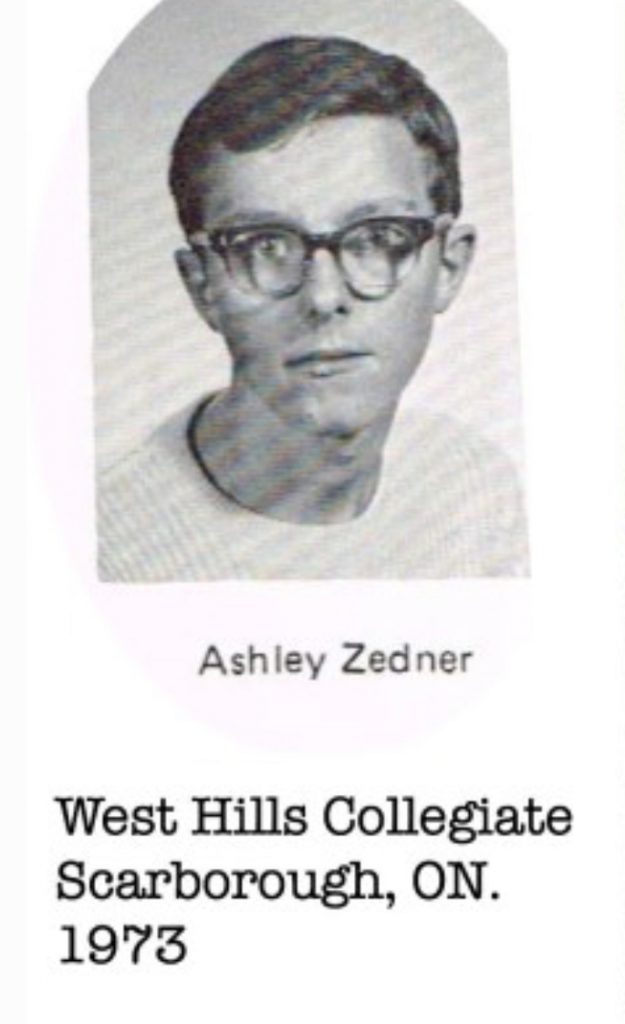 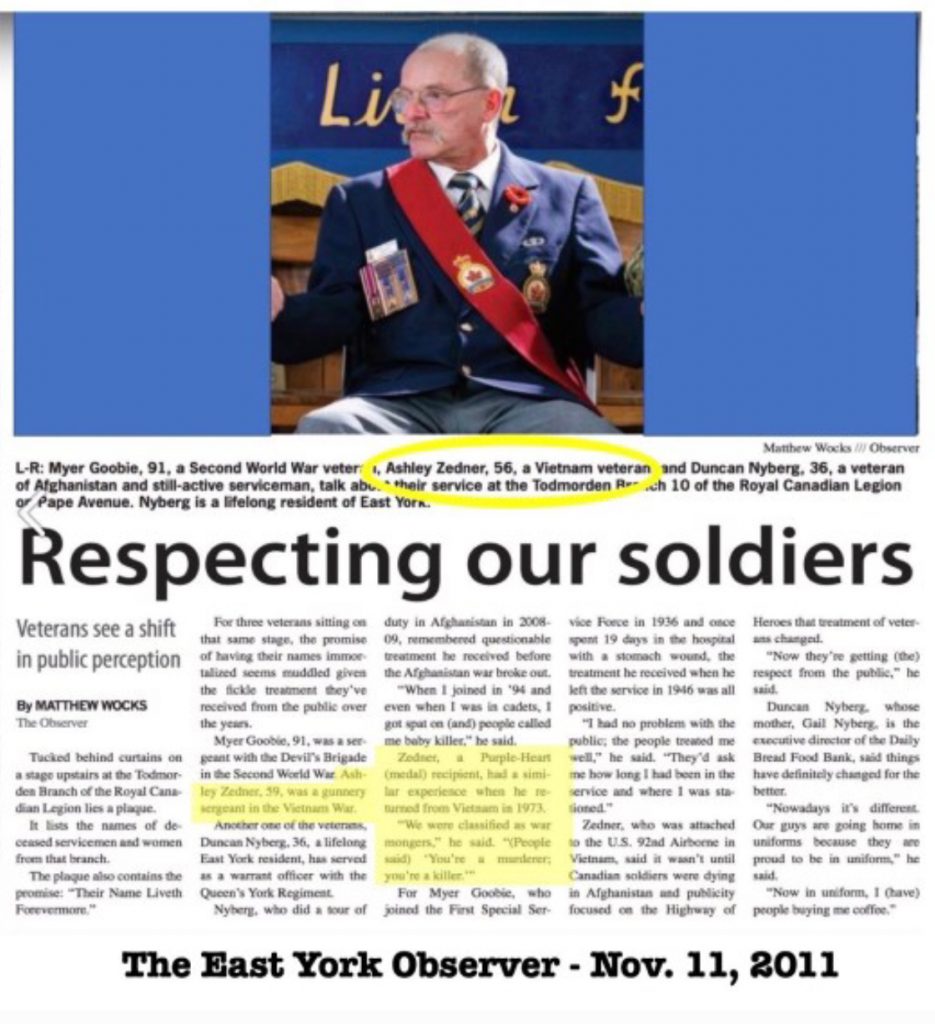 Through an intermediary, ex Corporal / Mr Ashley William ZEDNER has now surrendered the medals and insignia that he wore without lawful authority (11 Jan 2018). The surrendered items include a maroon beret, RCR hat badge, US and Canadian parachutist wings, Military Free-fall / HALO wings and the UN Forces in Cyprus Medal.

Arrangements will be made to have the items disposed of in an appropriate manner. He did not surrender the Queen’s Golden Jubilee Medal. 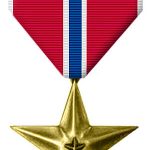 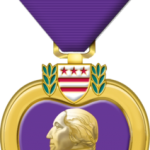