It’s  really  quite simple to confirm the recipients of the Medal  of Bravery,  they are all listed in the Canada Gazette and on the GG’s website along with their citations. https://www.gg.ca/en/honours/recipients

The  exception, 3 x CAF MB recipients are not publicly named for security reasons and the time period of those awards is long after CF operations in the Balkans ended! 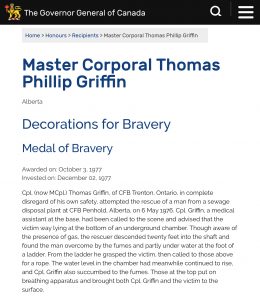 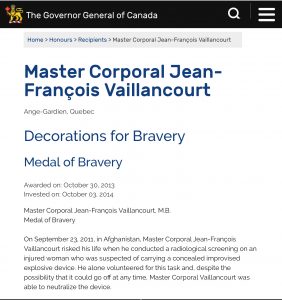 The Royal Canadian Medical Service is a small organization and all their recipients of the MB are known. There are no “off the books” awards nor have any Medical Service recipients had their identity protected for security reasons. 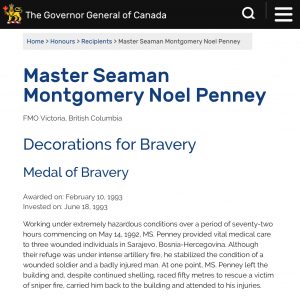 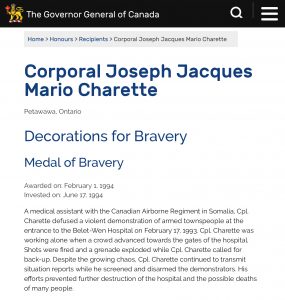 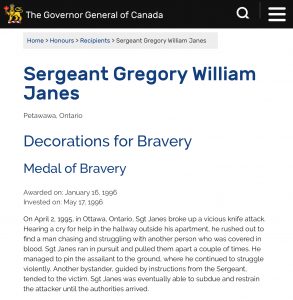 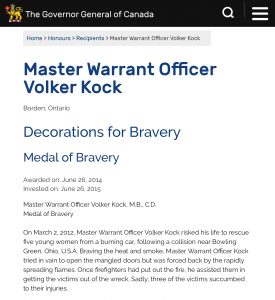 Anyone claiming to be a Medical Service Medal of Bravery recipient insults the exceptional actions taken by “common men in uncommon times.” 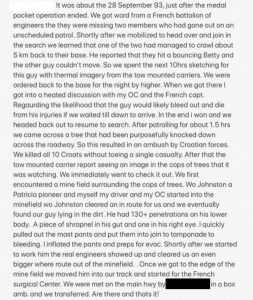 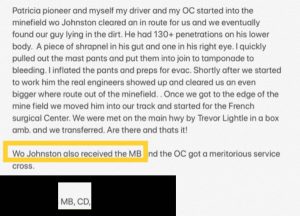 Of course, we asked the question… The response didn’t include details of the citations but, it did state that the Vice Chief of Defence Staff did the honours…

Interestingly, WO Johnson’s citation is available on-line but, buddy’s isn’t. So, either this is an uncorrected administrative error dating back decades that needs to be rectified or it’s time for this individual to stop making this claim.


He knows how to get a hold of us.