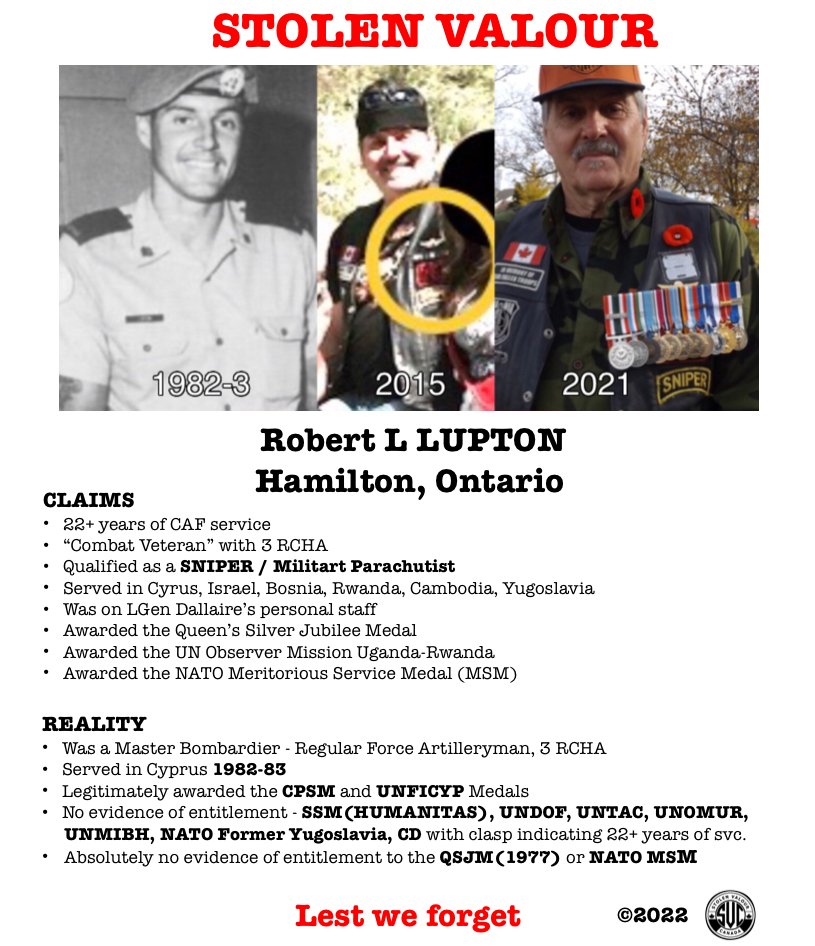 In our World, there are posers, fakes and embellishers.

By far embellishers are the lowest of the low as they know the rules regarding medallic fuckery™️.

SVC is prepared to assist Mr Robert Lupton, who has claimed to have served on LGen Romeo Dallaire’s personal staff during the Rwanda Genocide, in determining his truths regarding the eight additional medals that have appeared in his group since 2015. Of course parachutist wings and a sniper tab are also in play… 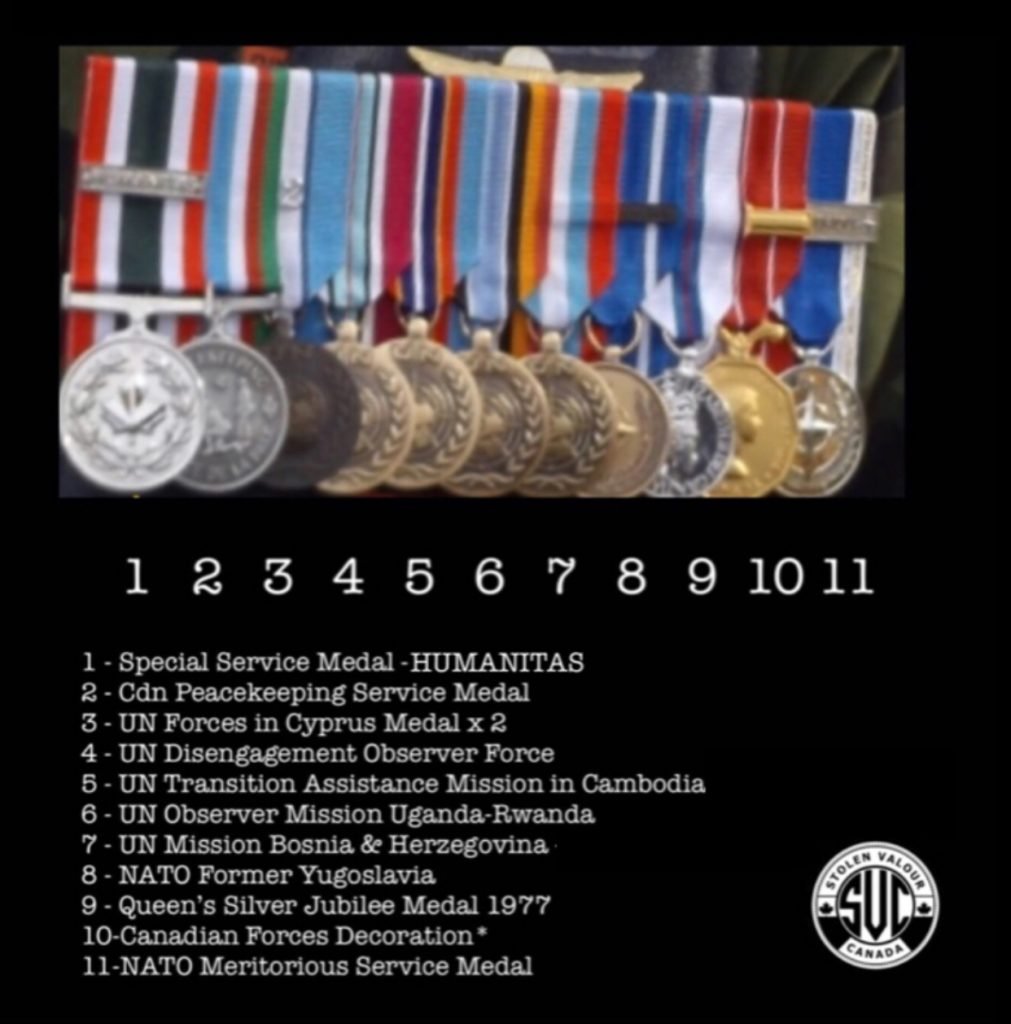 So, we contacted our friends / supporters, reviewed open source documents including tour books and regimental web sites and immediately discovered several red flags in the group of medals that he has worn at Remembrance Day events in the Hamilton, Ontario area in 2021 and 2022. 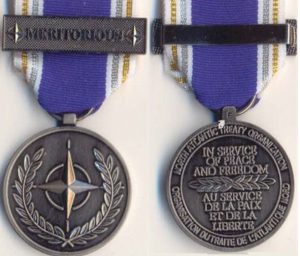 Mr Lupton wears the QSJM in his expanded group. 7,000 were awarded to members of the Canadian Forces. There is no evidence of Lupton being a legitimate recipient of the QSJM in the Canada Gazette which records the names of all awardees.

This mission was established on 22 June 1993 to monitor the Uganda/Rwanda border and to verify that no military assistance reached Rwanda. The focus was placed primarily on transit by transport of lethal weapons and ammunition across the border as well as any other material which could be of military use. Upon completion of the task, the Mission was terminated in October 1994.

The CAF doesn’t maintain a comprehensive, researchable “master list” of members who are recipients of United Nations medals, they are only recorded on an individual’s personal records. Our research has produced conflicting results – one source indicates that 5 medals were issued to Canadian Forces members another states 3 medals while the Dallaire Foundation has communicated to us that Dallaire is likely the sole CF recipient…

The medal was awarded for 90 days honourable service between 01 October 1991 and 15 March 1992 in preparation of the United Nations Transition Authority in Cambodia (UNTAC). Only 7 CF members / 1 RCMP member are recipients of this medal, there’s absolutely no evidence that Lupton is amongst the seven.

Although, Mr Lupton is the legitimate recipient of the UN Forces in Cyprus (UNFICYP) Medal and the subsequent awarding of Canadian Peacekeeping Service Medal (CPSM) for his deployed service with 3 RCHA there’s no evidence that he has any entitlement to the 9 other medals he wears.

Additional details as they become available.